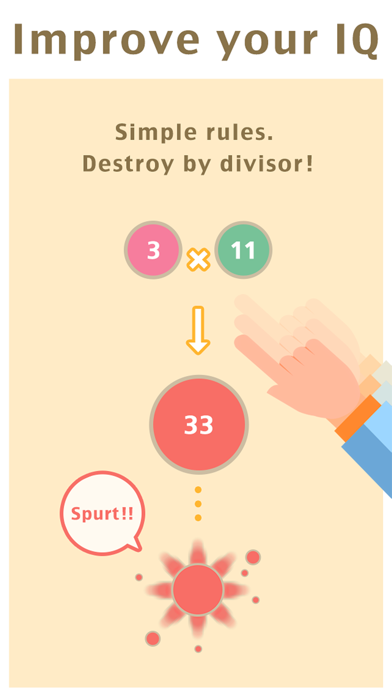 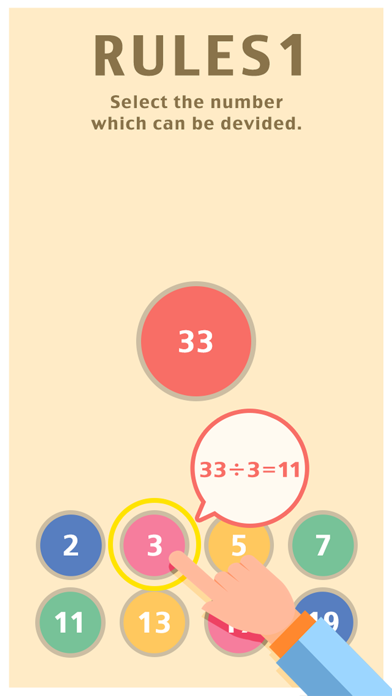 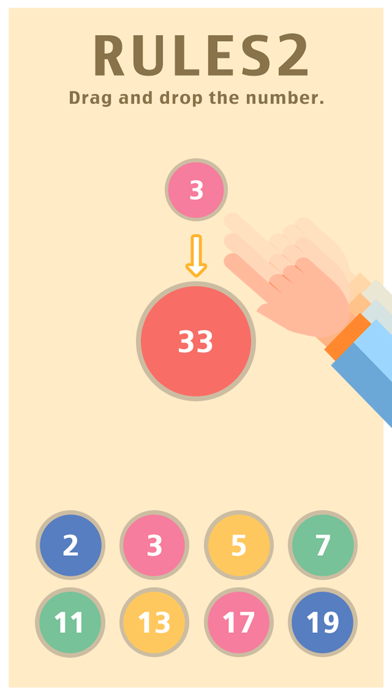 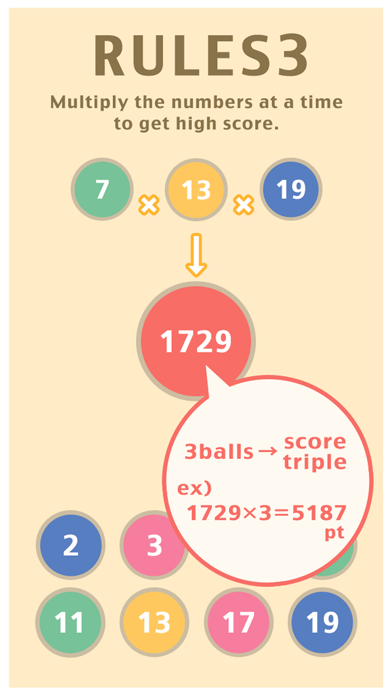 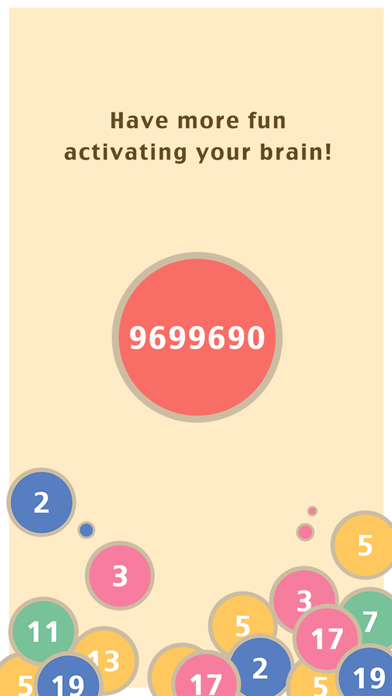 Download 2357! 1.2 for iPhone/iPad by HANAUTA INC. directly from Apple Appstore. This app version requires iOS 4+ to be able to install and run.

You can now find the direct download link for 2357! 1.2 IPA from App App Store. Click the link to proceed with the installation.