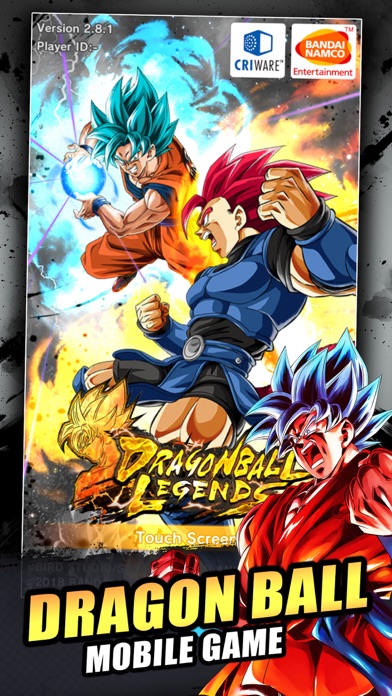 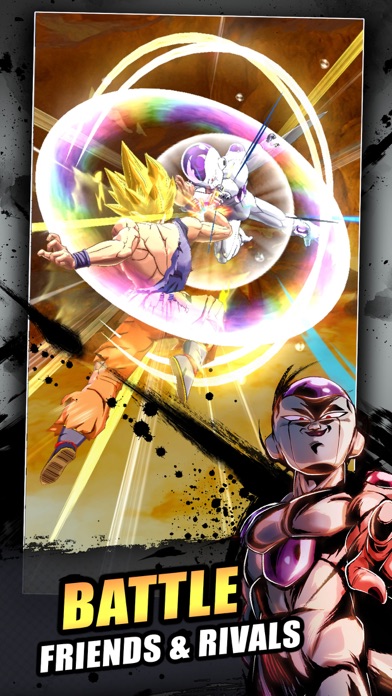 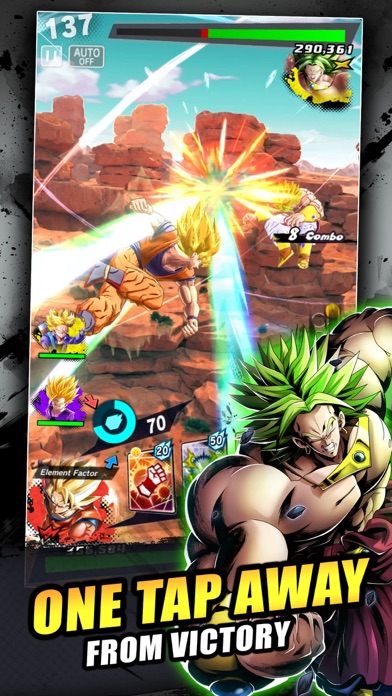 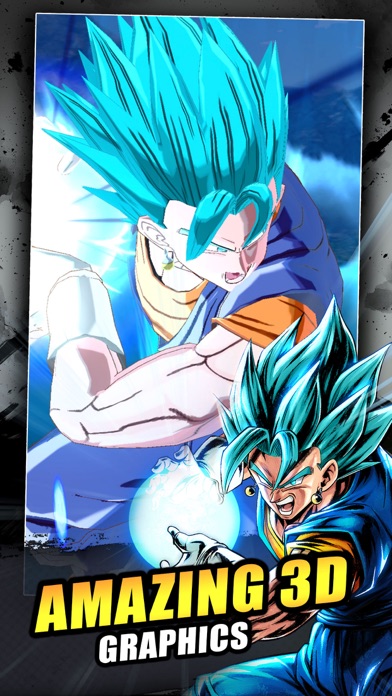 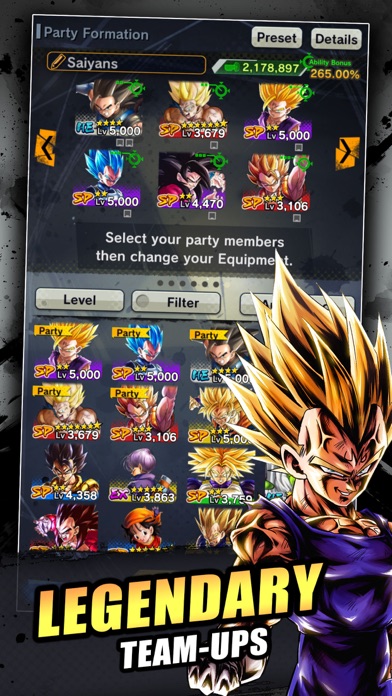 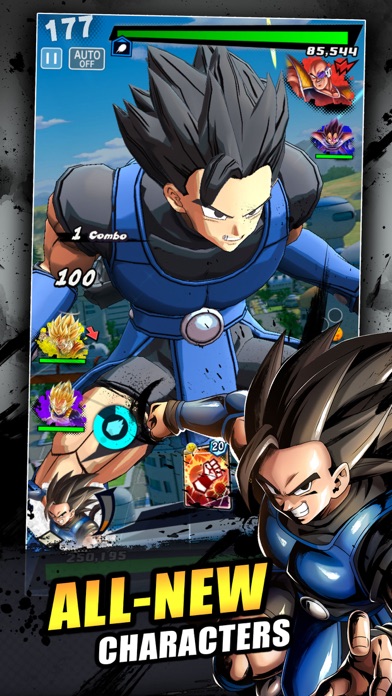 You can now find the direct download link for DRAGON BALL LEGENDS 4.6.0 IPA from App App Store. Click the link to proceed with the installation.